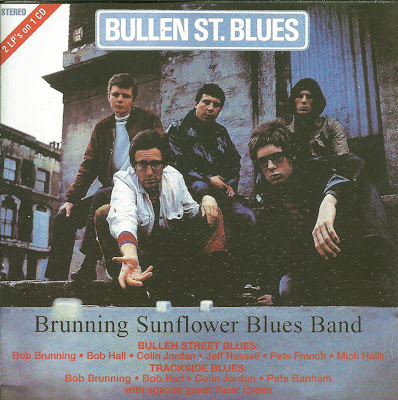 The Brunning Sunflower Blues Band was the part-time British blues-rock outfit led by former Fleetwood Mac bassist Bob Brunning and blues pianist Bob Hall. A founding member of Fleetwood Mac, Brunning kept a low profile after having been let go by Peter Green once John McVie was free of John Mayall & the Bluesbreakers. He worked briefly with Savoy Brown and became a schoolteacher, but still found time -- with Hall and their Sunflower Blues Band -- to release four albums: 1968's Bullen Street Blues, 1969's Trackside Blues (featuring Green), 1970's I Wish You Would, and 1971's The Brunning/Hall Sunflower Blues Band. The group reconvened in the '80s as the Deluxe Blues Band, and the bandmembers often served as backup players for stateside blues musicians touring England. Trackside Blues and I Wish You Would were re-released on Appaloosa in 2000. Brunning continues to be involved in blues music and study, delivering lectures on the topic from time to time. 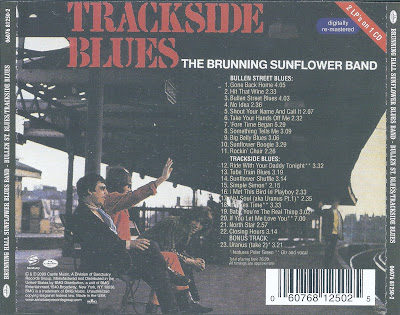