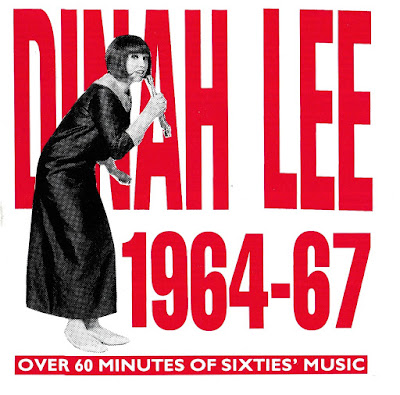 In 1962 The Saints split and Phil and Diane put together their own group, The Playboys, bringing in the multi-talented Brian Ringrose, the recently departed lead guitarist from Ray Columbus & The Invaders, plus Graeme Miller, the drummer from local band The Numonics, who had been recommended to them by Pat. Completing the lineup was bassist John O'Neill and rhythm guitarist Mark Graham. Dinah became co-lead singer, alternating sets with Phil Garland. After meeting Jackie Holme, owner of hip boutique in Christchurch, Dinah changed her look. Jackie gave Dinah a page-boy haircut and dressed her in wild op-art designs with white leather boots. She began modelling around this time, and her "mod" wardrobe, makeup and hairstyle soon became her trademark.

Dinah's break as a solo performer came in late 1962, courtesy of Max & The Meteors, who had already left Christchurch for New Zealand's biggest city, Auckland. After an abortive first trip to Sydney in 1963 The Meteors had returned to Auckland, where they were holding down a residency at the popular Top 20 Club. Late in the year the Meteors were offered a national tour, so Max contacted The Playboys and asked them to come up and fill in while the Meteors were away. Apparently, this was a common tactic for resident bands on the cut-throat Auckland scene -- out-of-town groups from places like Christchurch and Wellington were brought in for the duration and then packed off home when the tours finished  more there : 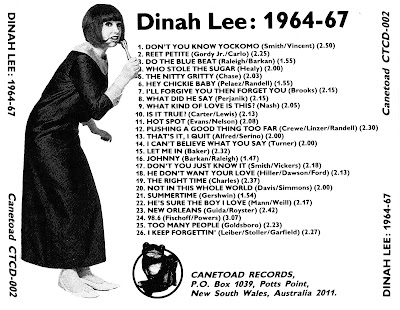