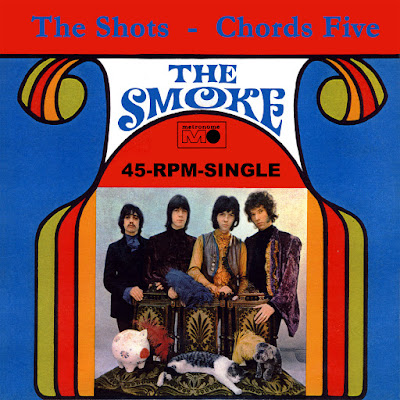 The appearance of The Smoke on a couple of recent compilations of British music has brought My Friend Jack to the attention of many but little is known about The Smoke. However, the first line "My friend Jack eats sugarlumps" instantly got the record banned as sugar lumps were a main vehicle for delivering LSD. The Smoke released a single as The Shots in 1965 but this was unsuccessful but My Friend Jack became a minor hit in the UK. However, the band was more successful on the continent, particularly in Germany, and on the pirate radio stations. The name The Smoke was chosen as the band came from Yorkshire "the smoke" was a term for London.

The Shots had been a five piece band also including Phil Peacock on guitar but he left before the band became the Smoke. They had been supported in their quest for stardom by Alan Brush who was a self-made millionaire and gravel pit owner. The band released a single called Keep a Hold of What You've Got but it was not successful. Without Peacock the band recorded some demos as The Smoke releasing the first single My Friend Jack. This prompted an album called It's Smoke Time but this was released in Germany only.

After a second single If the Weather's Sunny the band moved to Island Records and made a few singles including It Could Be Wonderful and Utterly Simple. The latter was written by Traffic's Dave Mason and appears on Traffic's Dear Mr Fantasy album. The Smoke's version was never actually released as a single although it does appear on the My Friend Jack compilation. .

The band recorded three singles under the name Chords Five as well as a few further tracks as The Smoke in the late 1960s and early 1970s. However, these did not even match the minor success of My Friend Jack. Geoff Gill later emerged as songwriter and producer for Boney M. 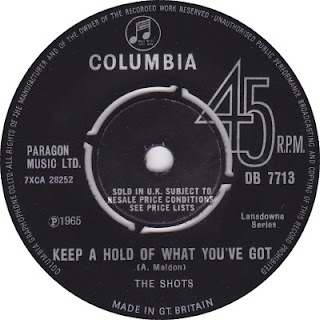 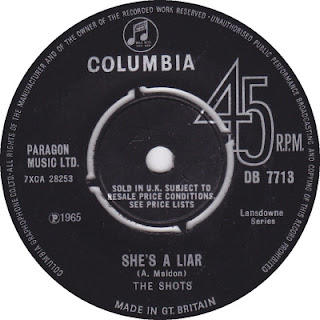 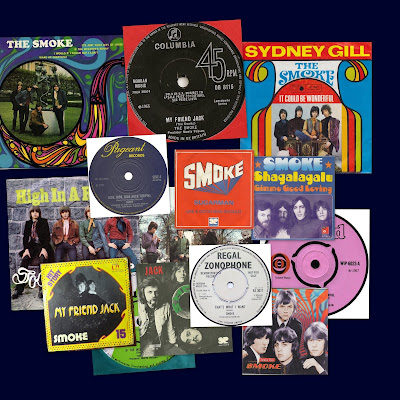 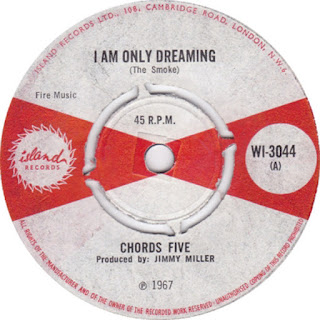 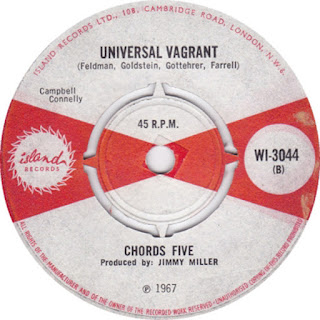 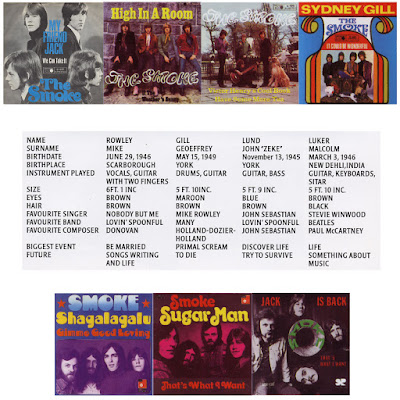