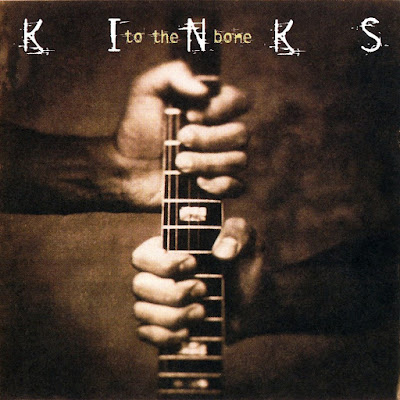 Since the mid-'70s, the Kinks have not been able to stop themselves from attempting their own variations on pop music trends, taking stabs at everything from bombastic heavy metal to sleek disco-flavored pop. On To the Bone, the group became another one of the scores of veteran rock acts to record an acoustic, "unplugged" album. However, the group's American popularity was at an all-time low in the mid-'90s and the band wasn't able to score a major-label record deal, let alone land a spot on MTV's prime-time ratings bonanza, Unplugged. So, the bandmembers financed their acoustic greatest-hits record To the Bone themselves, releasing it on the U.K. independent label Grapevine. Naturally, Ray Davies' songs work well in such a stripped-back setting, but the album is nothing more than a pleasant diversion, featuring a lovely version of "Waterloo Sunset," possibly the most beautiful song of the rock & roll era. 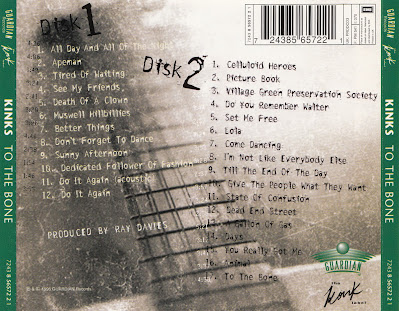