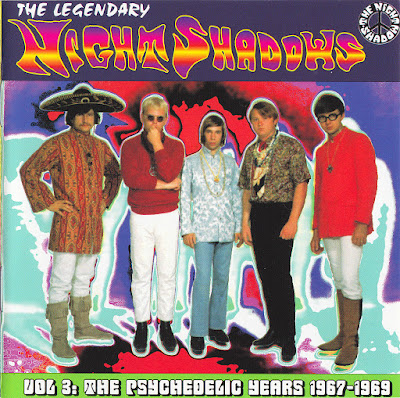 The Atlanta-based Night Shadows were one of the earliest and longest-lived garage bands in the U.S., with a career that extended from the formative days of rock & roll to the psychedelic era. Guitarists Ronnie "Goose" Farmer and Johnny "Cha Cha" Pitner and drummer Craig Wemmers formed their first band, the Kavaliers, in 1956 — the teens soon recruited friend Aleck Janoulis to play bass, followed by the 1958 addition of keyboardist Mike Moore, who also brought to the proceedings a homemade theremin capable of creating cosmic sonic embellishments that foreshadowed the group's later evolution into acid punk. 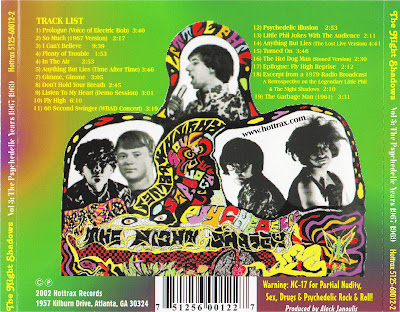 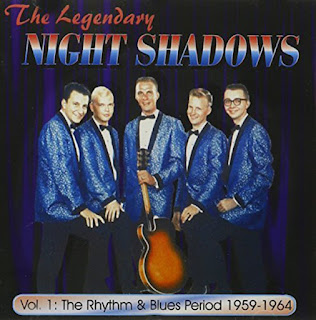 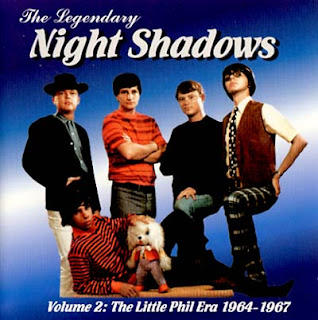