Ricky Morvan And The Fens ‎– The Story Of... 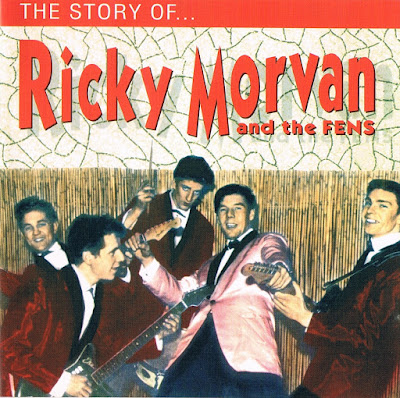 Rock & Roll formation Ricky Morvan & The Fens from Belgium and was founded in 1962. They where discovered at a music contest and got signed for a record label. Their first singles where released in several European countries. In 1966 the group stopped. This album is a best of album with all their big hits. 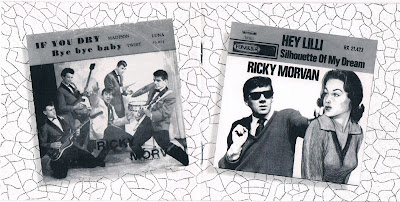 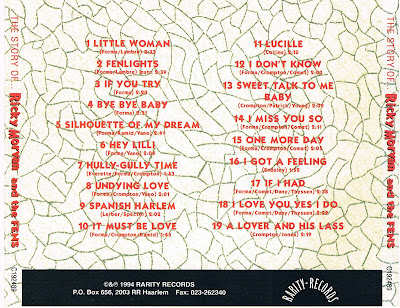