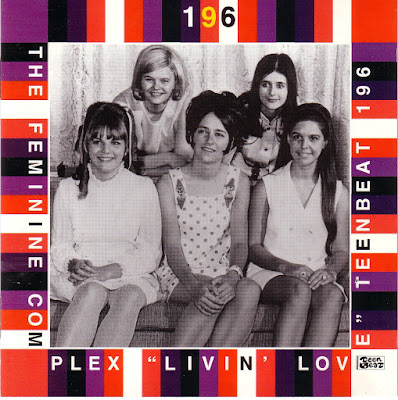 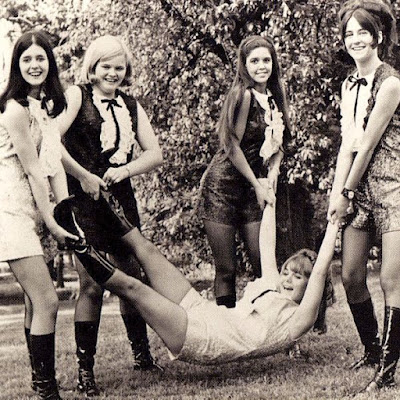 In a local scene otherwise dominated by male combos like the Anglo Saxons, the Feminine Complex quickly earned a cult following, and soon they were touring throughout Tennessee. They caught the attention of A&R vet Dee Kilpatrick, who'd just formed the Athena Records label. The Feminine Complex was the label's first signing, and in 1969, the band's debut LP Livin' Love was released. However, by the time the album appeared the group had already disintegrated -- Stephens, who'd graduated high school, ultimately chose college over rock & roll, and both Williams and Napier quit soon after. Dalton and Griffith briefly forged on as a duo, but by late 1969, the Feminine Complex was no more. In 1996, the hip indie label TeenBeat reissued Livin' Love, followed a year later by the rarities collection To Be in Love. 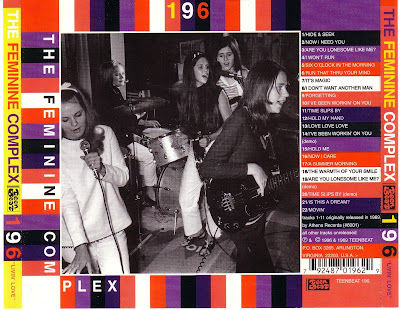