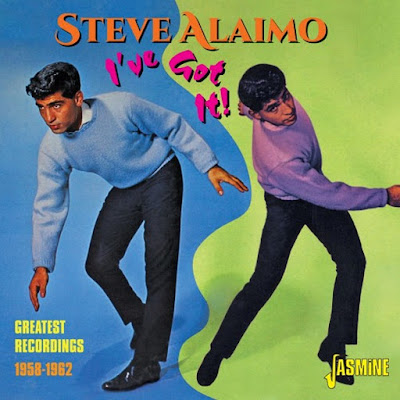 Born in Omaha, Nebraska on 6 December 1939; moved to Rochester, New York at the age of five. He began singing in Miami, Florida in the early 1960s while attending the University of Miami in Coral Gables, Florida, where he formed the singing group The Red Coats, who had minor success with the song "I Want You To Love Me" but in 1963 his cover of Arthur Alexander's "Everyday I Have To Cry" became a national hit. From 1961 to 1966 he released 7 albums, but is perhaps best known for hosting and co-producing Dick Clark's 'Where the Action Is' from 1965-1967 on ABC-TV.
In the late 1960s, Alaimo stopped performing to open his own record company with partner Henry Stone, which became part of Stone's Miami-based T.K. Records combine.
https://www.discogs.com/artist/177335-Steve-Alaimo 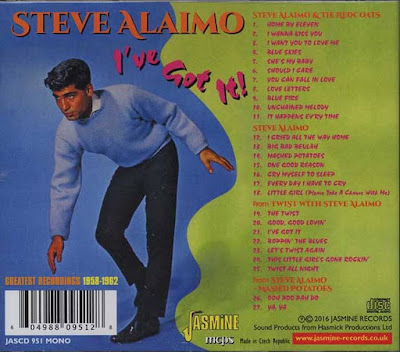