Jerry Raye Featuring Fenwyck - The Many Sides Of 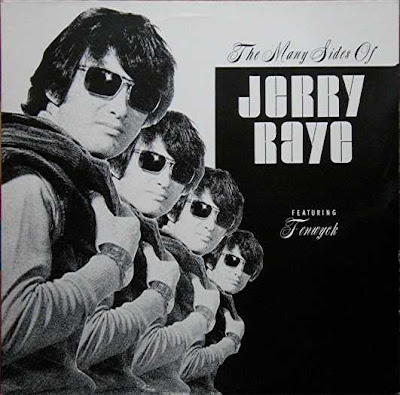 Although pop-psychedelic rockers Fenwyck were based in Southern California, singer Jerry Raye came from the East Coast; the other members, it may be assumed, were local musicians. Fenwyck's most famous song, "Mindrocker", was composed by Keith and Linda Colley, the same songwriters who composed "One Track Mind" for The Knickerbockers. "Mindrocker", credited simply to Fenwyck, was release in July of 1967 on the Challenge label as single #59369. Later that same year, "Mindrocker" was also released on the much smaller DeVille label as single #206. The DeVille release was credited to Jerry Raye and Fenwyck. 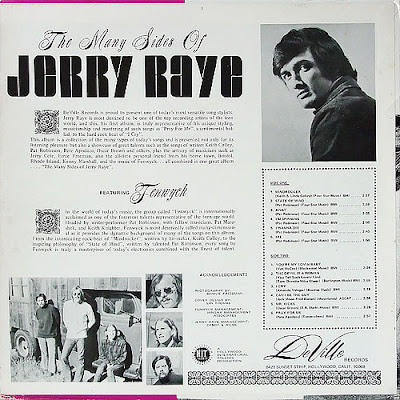