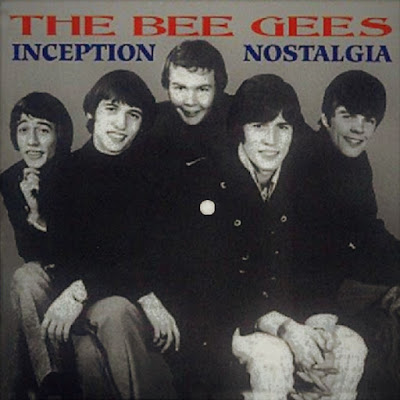 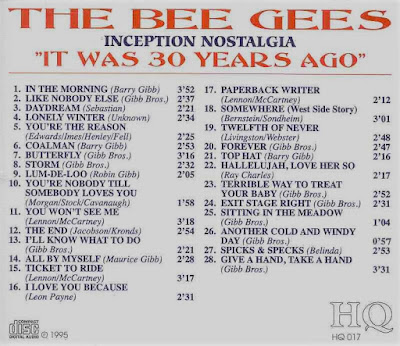 The Bee Gees Inception / Nostalgia, an album full of oddities and some not so many. It runs from its first days until they reached the stardom.
This double Lp was released in Germany, an LP that went on sale without the supervision of the band, they even found out later that the album was in the shop windows. Through the years the songs that make up this album were being published in different albums showing the compositional machinery of the Gibb brothers. A fill-in for those who have their official albums and to know a little about the Bee Gees by then ... Spicks and Specks