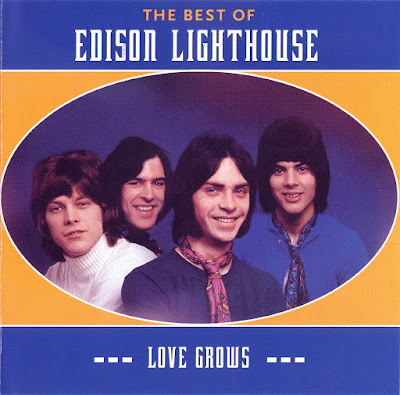 The British pop group Edison Lighthouse was primarily the vehicle of session vocalist Tony Burrows; the group's lone hit, 1970's "Love Grows (Where My Rosemary Goes)," was one of four simultaneous U.K. Top Ten records scored by Burrows under different names (the others were White Plains' "My Baby Loves Lovin'," the Pipkins' "Gimme Dat Ding," and the Brotherhood of Man's "United We Stand"). In truth, Edison Lighthouse was merely the alias of songwriters and producers Tony McCaulay and Barry Mason, although members of the group Greenfield Hammer were eventually brought in to perpetuate the image of a real working band; after the success of "Love Grows," Burrows exited to pursue other projects, and McCaulay, who owned the copyright to the Edison name, simply assembled another group to record under the alias. The second Edison Lighthouse barely cracked the U.K. Top 50 with the single "It's Up to You, Petula" before vanishing. 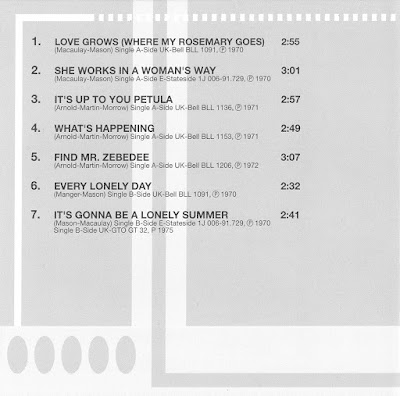 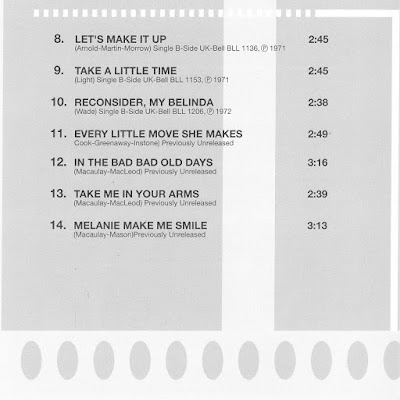 Repertoire's Best of Edison Lighthouse proves that while the studio-created group was a one-hit wonder, they nevertheless recorded several other bubblegum AM pop songs that were equally engaging and frothy. These may not be substantial songs, but they're well-crafted, appealingly silly, and certain to engage anybody who loved "Love Grows Where My Rosemary Grows." This is pretty much as good as bubblegum got.