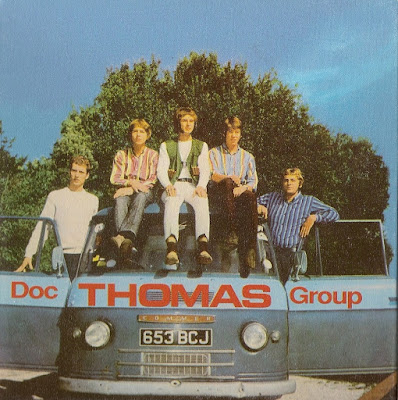 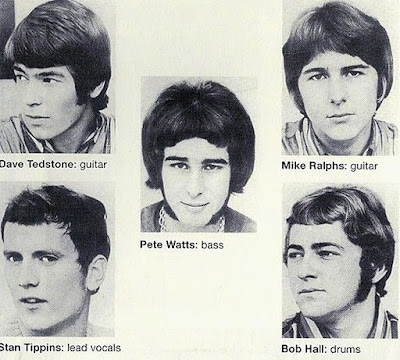 UK band from Herefordshire. Originally known as The Buddies . Spent much of 1966 and 1967 performing in Italy. After releasing an album they added Dale Griffin and later merged with a second band called The Shakedown Sound and eventually named the combined unit The Silence . This band began working with Kingsley Ward and then with Guy Stevens. Stevens replaced singer Stan Tippins with Ian Hunter and renamed the band Mott The Hoople 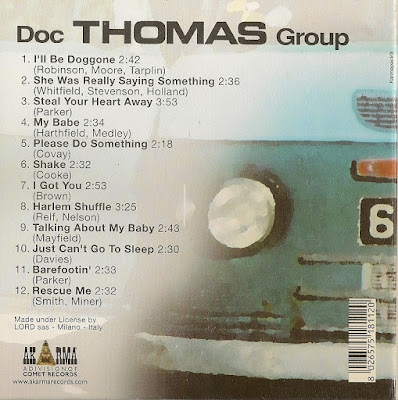