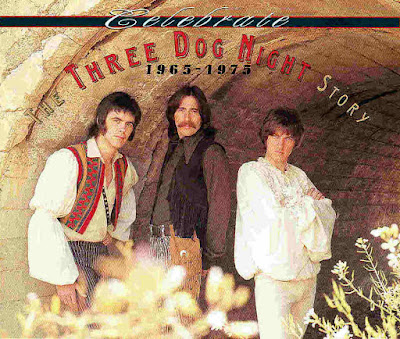 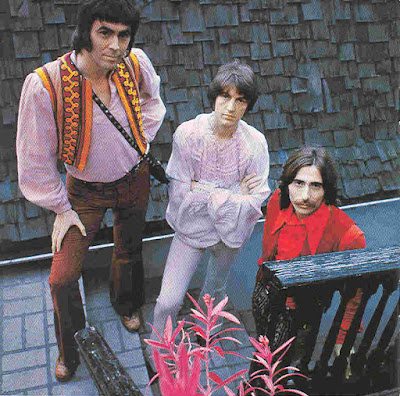 One of the better compilations of Three Dog Night material, Celebrate covers all the important bases in the popular singles band's career. There's a brief hint of pre-3DN material from co-lead singers Danny Hutton and Cory Wells (no Chuck Negron), along with one stellar, tragically unreleased track from the band's brief Redwood incarnation, the Brian Wilson-penned "Time to Get Alone." The remainder of this two-CD collection recaps the group's many Top 40 hits along with choice album tracks. The songs are judiciously chosen, and the liner notes provide insights into the band's creative process and internal skirmishes, but there's nothing in the way of remastered tracks or uncovered obscurities. Nevertheless, this is a better option for Three Dog Night fans than any of the numerous single-disc greatest hits collections available, simply because there are no glaring oversights in the song choices. The expanded selection also makes the set a great one to convert anyone not yet warm to Three Dog Night's intricate harmony stylings: just play them the gorgeous non-singles "It's for You," "My Impersonal Life," and "I'd Be So Happy" back to back. ~( Joseph McCombs, All Music Guide) 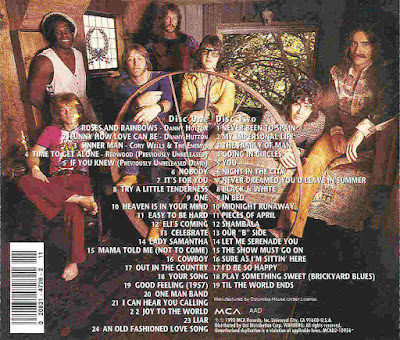