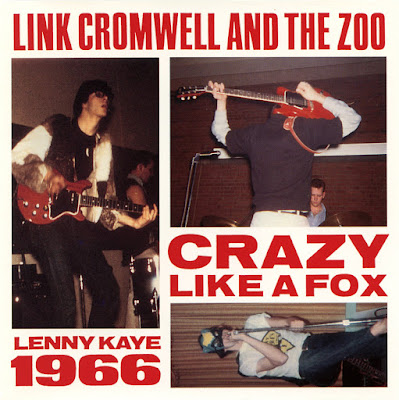 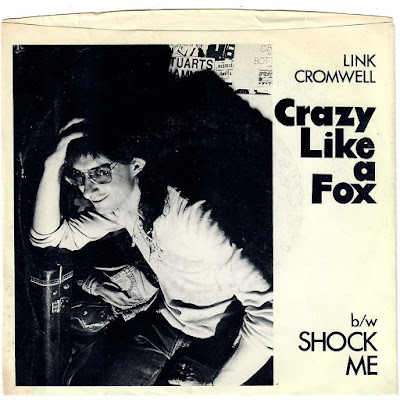 Long before Lenny Kaye became one of America's best writers or Patti Smith's lead guitarist, his mid-'60s days were spent as front man Link Cromwell for a local college frat band the Zoo. This collection rounds up his lone Broadway single of the title cut along with surviving homemade tapes of the band bashing it out at a frat mixer circa 1966. The set list is loaded with garage band staples like "I'm Crying," "Just Like Me," "She's Not There," and "Little Latin Lupe Lu," and the entire package gives not only insight into Lenny's roots but also to the whole teen/frat band scene back in the day. A marvelous little document. ~ Cub Koda, All Music 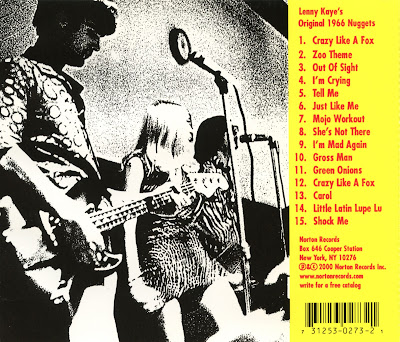