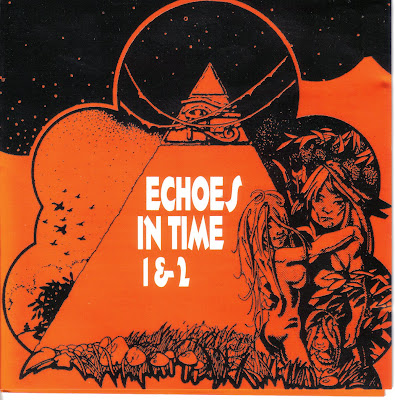 One of the best compilations of obscure '60s psychedelic music, itself now a collector's item, as it was released in a limited edition of 500 copies. It's worth picking up if you spot one, however, as the cuts by United Travel Service, the Deep, the Human Expression, Fapardokly, and Mother Tucker's Yellow Duck are among the best fusions of trippy experimentation with walking-on-air melodicism. More than any other collector-oriented anthology, this captures psychedelia in its foggiest, most mysterious glory, with melodic harmonies and odd sound/guitar effects given equal weight. A lot of the cuts haven't surfaced on other reissues, either. 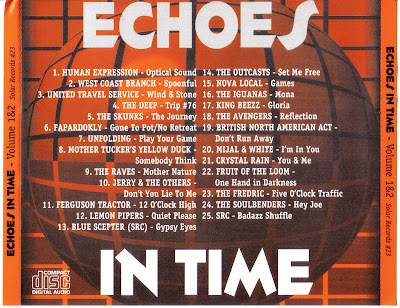