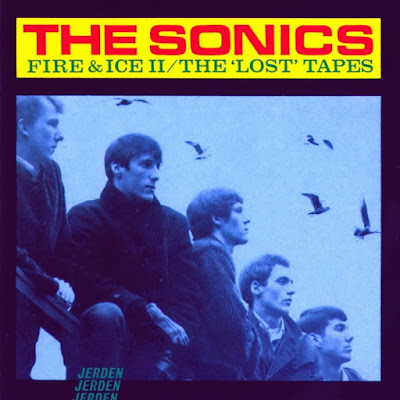 They played in several local dance halls and in high schools, until Buck Ormsby, bass player of The Wailers (2), discovered them. They recorded two LPs with Ormsby that were released in 1965. They scored some minor hits before disbanding in 1969. Reunited in 2007, still actively performing as of 2015.
They're renowned for their crude and brutal sound, for Gerry Roslie’s lyrics (hinting at drugs, evil women and disturbing mental states) and screams. 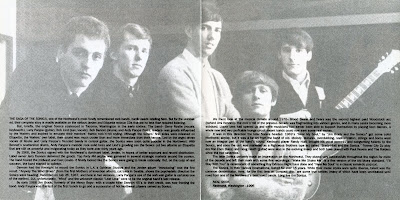 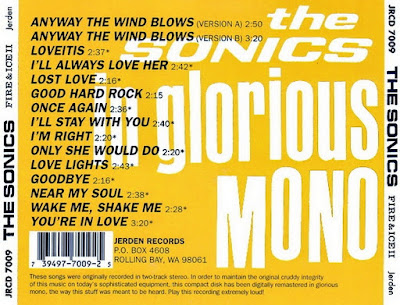