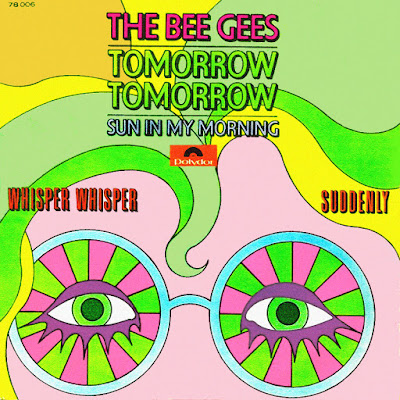 A singing trio of brothers — Barry Gibb, Robin Gibb, and Maurice Gibb. They were born on the Isle Of Man to English parents, lived in Chorlton-cum-Hardy, Manchester, England, UK and during their childhood years moved to Brisbane, Australia, where they began their musical careers. Their worldwide success came when they returned to the UK and signed with producer Robert Stigwood.

The multiple award-winning group was successful for most of its forty years of recording music, but it had two distinct periods of exceptional success: as a harmonic 'soft rock' act in the late 1960s and early 1970s, and as the foremost stars of the disco music era in the late 1970s.

No matter the style, the Bee Gees sang three-part tight harmonies that were instantly recognizable; as brothers, their voices blended perfectly, in the same way that The Everly Brothers and Beach Boys did. Barry sang lead on many songs, in an R&B falsetto introduced in the disco years; Robin provided the clear vibrato lead that was a hallmark of their pre-disco music; Maurice sang high and low harmonies throughout their career. The three brothers co-wrote most of their hits, and they said that they felt like they became 'one person' when they were writing. 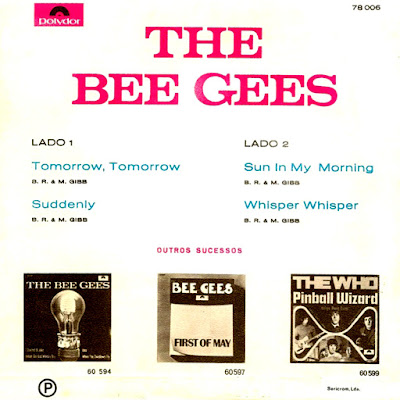