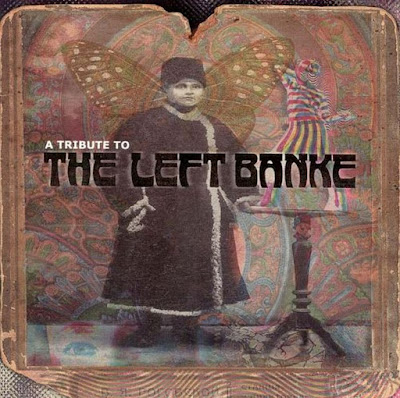 The Left Banke were something of an American equivalent to the Zombiesso it was not entirely surprising to see this tribute album appear near the end of a 1960s pop-obsessive decade. On the other hand, for a band that had only two albums worth of songs (and perhaps only one-and-a-half worth of stellar songs), the discography is spread a bit thin, to say the least, by a 22-track homage. 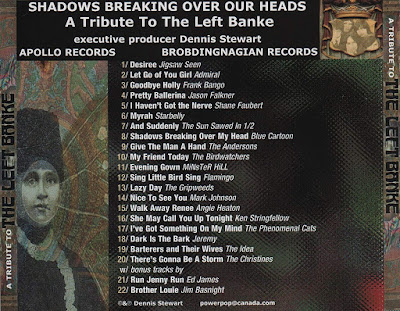 It has been duly noted that no one in the '60s was able to imitate the Left Banke's sound with nearly the same effectiveness, and no artist has managed to do so in the ensuing decades either -- until, that is, Falkner got his hands on "Pretty Ballerina." His one-man-band version, although perhaps a bit busier than the original, has the same lonesome vulnerability, and his wisp of a vocal sounds as if you could snatch it up and put it in your pocket for that next blue day. Jigsaw Seen's "Desiree" is as brilliantly baroque as the original, but replaces its rustic luster with wonderful psychedelic flourishes. Myrah toughens "Starbelly" with a beefed-up rhythmic lope, while the Birdwatchers imagine "My Friend Today" as a Beach Boys song, transforming it into a gorgeous dream. Some of the artists completely inject their own personalities into the tunes, as with the Sun Sawed In 1/2's buoyant, '70s-ish "And Suddenly" and MiNsTeR HiLL's new wave zydeco on "Evening Gown."

Although a few of the covers fail to ignite much excitement or pale considerably next to the originals, the album as a whole works exceedingly well. This is one of the few tribute albums that actually seems to avoid any sense of kitsch and does not overdo the reverence to the point of actually tarnishing the subject's reputation. 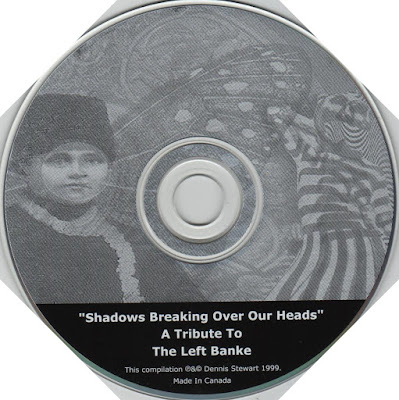