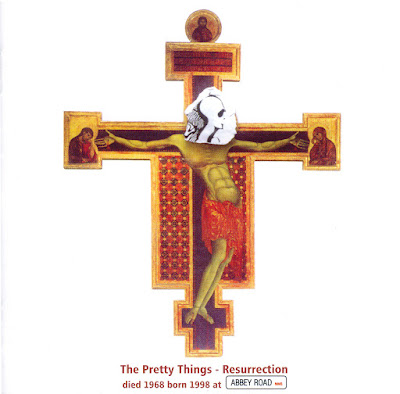 On September 6, 1998, the Pretty Things gathered at Abbey Road Studios to perform -- for the first time ever -- their '60s rock opera S.F. Sorrow live in its entirety. The performance, by the Pretties' actual 1966-1967 lineup (with the addition of Frankie Holland on guitar), was simulcast on the Internet and recorded for release on this CD. Since the 1968 album of S.F. Sorrow remains available on CD (on the same label, in fact), one could justifiably wonder why exactly anyone, even a Pretty Things fan, would want a 1998 live version of it. Well, there are some small extras that make this of more interest than such remakes usually are. One is the presence of Dave Gilmour on guitar on five tracks. Another is the narration of Arthur Brown, whose richly recited between-song links give the story more cohesion than it did first time around. No, this could not be said to be better or as good as the original S.F. Sorrow, but the band do play and sing it quite well here, without any of the ghastly modernizing technology that usually clouds such re-creations. As a souvenir, it's a pretty good one. 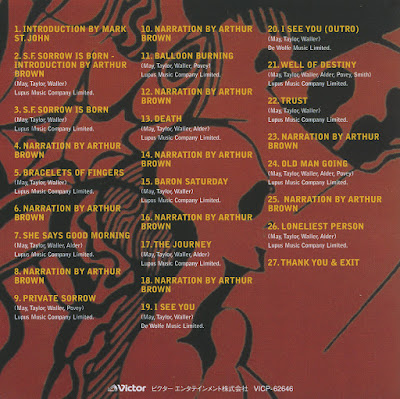