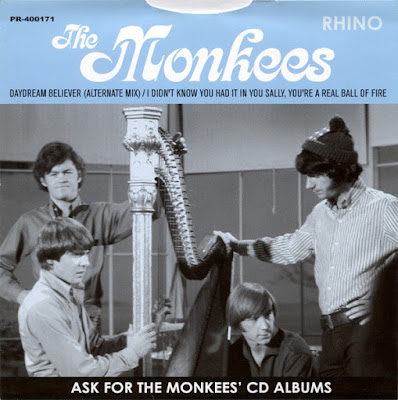 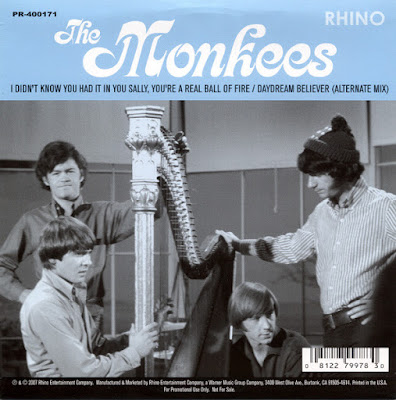 "Daydream Believer" is a song composed by American songwriter John Stewart, shortly before he left the Kingston Trio. It was originally recorded by the Monkees, with Davy Jones singing the lead. The single reached No. 1 on the U.S. Billboard Hot 100 chart in December 1967, remaining there for four weeks, and peaked at No. 5 in the UK Singles Chart. It was the Monkees' last No. 1 hit in the U.S.

In 1979, "Daydream Believer" was recorded by Canadian singer Anne Murray, whose version reached No. 3 on the U.S. country singles chart and No. 12 on the Billboard Hot 100. The song has been recorded by others, including a 1971 version by Stewart himself.

Stewart said the song was supposed to be the third in a trilogy of songs about suburban life.