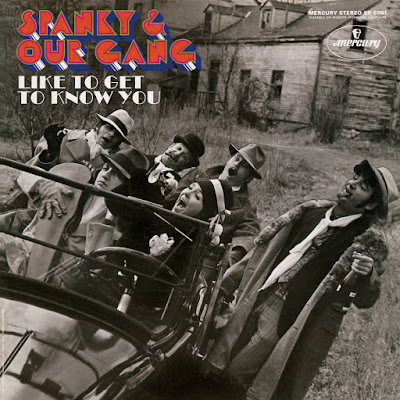 Spanky & Our Gang had been unhappy with various aspects of their self-titled debut album, and as a result they recruited two new producers, Stuart Scharf and Bob Dorough, who were more in sympathy with how the group actually sounded. Recorded somewhat on the fly, Like to Get to Know You was the first album to reflect what the group considered their own sound, and was harder-rocking, bluesier, and more inventive in its folk stylings than anything on their debut album. The mix of sounds was actually quite startling in its own time and is engaging even 30 some years later, with various top New York and Los Angeles-based session musicians and a cadre of Chicago bluesmen adding their talents to the band's core instrumentalists. Elaine "Spanky" McFarlane gives convincing and honest performances, and Lefty Baker acquits himself well as a singer. The group opens new vocal territory on the six-part harmony "Sunday Morning," and they do arguably the best cover ever of Leonard Cohen's "Suzanne," which dazzles with its tempo changes and the sheer variety of timbres employed. Side two of the original album was actually a prelude to their next LP, containing elements of conceptual rock and made up of songs that segue thematically from one to another. As an album, Like to Get to Know You was of its time, a conceptual record that was finely executed and fascinating to hear; it was perhaps taken a little less seriously, given the image of Spanky & Our Gang for light pop/rock. It's worth rediscovering, either on the original vinyl or on the 1999 Japanese-imported CD. 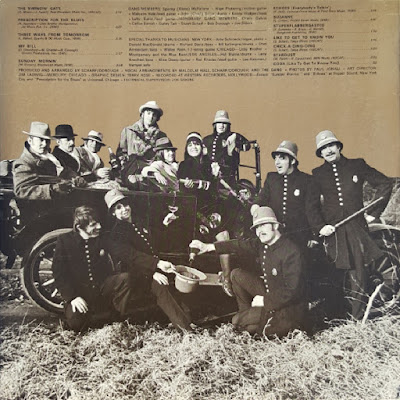