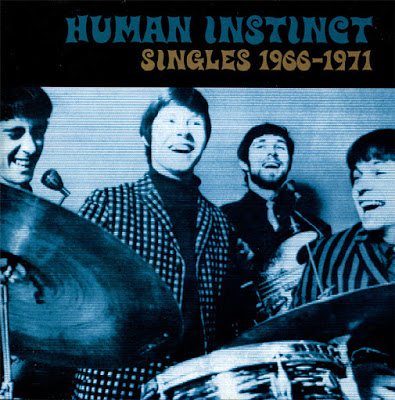 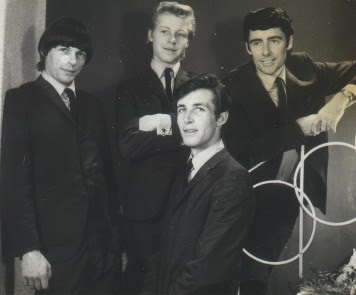 One of New Zealand's most popular hard rock/psychedelic bands of the late 1960s and early '70s, the Human Instinct never broke into the international market, despite a couple of concerted attempts to do so in England. The group evolved from the Four Fours, which had some hits in New Zealand in the mid-'60s, including "Moon Blues," the instrumental "Theme from an Empty Coffee Lounge," and "Go Go." The last of these was a fair beat number that made number 12 in New Zealand in September 1966, the same year the Four Fours supported the Rolling Stones on the visiting superstars' second New Zealand tour. In August of that year, the Four Fours sailed to England to try and make an entree into the British pop scene, changing their name to the Human Instinct on the way.

In London, the Human Instinct got to play under numerous star groups as a support act. After three Mercury singles stiffed in 1967, they recorded for Deram under producer Mike Hurst and made a couple more unsuccessful 45s. Some of these -- the most renowned is "Day in My Mind's Mind" -- have surfaced on specialist British '60s rock reissues, and show a competent but rather colorless psychedelic-sprinkled pop band with accomplished vocal harmonies. Drummer Maurice Greer, it has been written, declined a chance to play in Jeff Beck's group before the Human Instinct returned to New Zealand.

Upon the band's return, their personnel and sound were radically reorganized, with only Greer left from the U.K. lineup. The most significant addition was guitarist Billy Tekahika, who played under the name Billy TK. Partly because of Tekahika, the Human Instinct embarked in a far heavier psychedelic direction, influenced heavily by the wah-wah and distortion of Jimi Hendrix. Some of the material on their early-'70s albums on Pye was supplied by non-member Jesse Harper, whose tape allegedly impressed Hendrix himself. The later incarnation of the Human Instinct did go to England again to try and widen their audience, and again failed.

The Human Instinct's cult reputation rests largely upon their first three albums in the '70s, which have been reissued on CD by Ascension in Australia. Without denying the band's importance in New Zealand, where talented hard rock guitarists were rarer than they were in bigger countries, the records are so-so, or worse, blues-rock-psychedelia that offer little appeal or charm for the collector, despite Billy TK's abilities on guitar. Maurice Greer was still keeping a lineup of the Human Instinct going and recording in the late '90s. 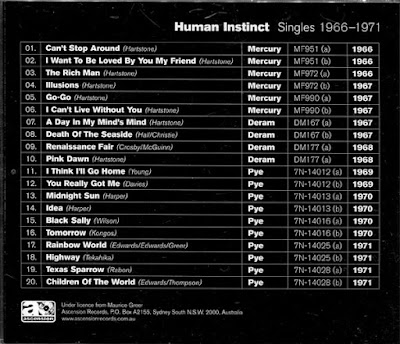