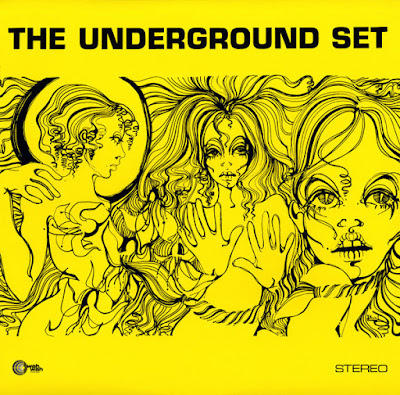 Behind the Underground Set name hid, for contractual reasons, the musicians from Nuova Idea *. But surely the mastermind behind them was composer Gian Piero Reverberi, who was also the producer of Le Orme.
The Underground Set were often thought to be an English group, their first album having been issued in many European countries. It's interesting to notice that the group has been mentioned as English in Vernon Joynson's Tapestry of Delight book.
But in an interview with Paolo Siani on the Italian Musikbox magazine, the drummer was one of the first to reveal that the musicians playing on this band's two albums were in fact Nuova Idea, as Radio Records (the label on which the first album and the singles appeared) was distributed by their label Ariston at the time.
Mainly instrumental, with just some choral vocal parts, the albums are typical of a late 60's organ-led psychy pop sound and some tracks were used as TV film themes.

* (Italian band who started in the late 1960's as beat, moved on to more psychedelic sounds and, after getting involved in some film work and other projects (see The Psycheground Group), they reinvented themselves as a progressive rock band in the vein of Osanna and New Trolls.
Some Nuova Idea members also featured in the New Trolls.) 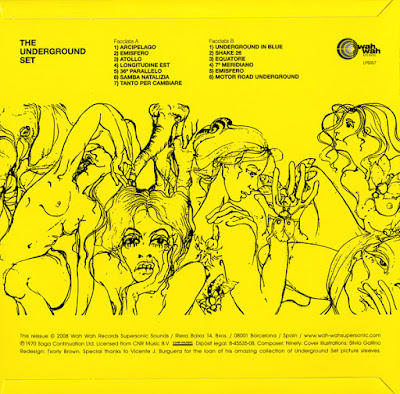