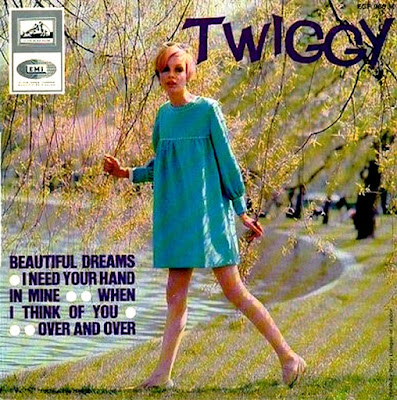 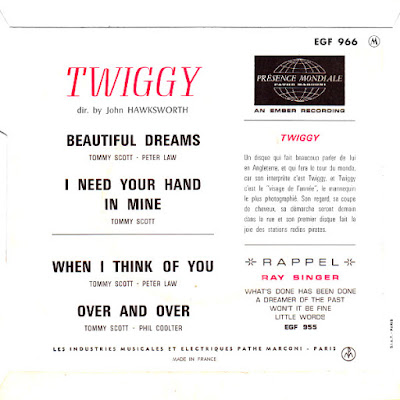 Dame Lesley Lawson DBE (née Hornby; born 19 September 1949) is an English model, actress, and singer, widely known by the nickname Twiggy. She was a British cultural icon and a prominent teenage model during the swinging sixties in London.

Twiggy was initially known for her thin build (thus her nickname) and the androgynous appearance considered to result from her big eyes, long eyelashes, and short hair. She was named "The Face of 1966" by the Daily Express and voted British Woman of the Year. By 1967, she had modelled in France, Japan, and the US, and had landed on the covers of Vogue and The Tatler. Her fame had spread worldwide.

After modelling, Twiggy enjoyed a successful career as a screen, stage, and television actress. Her role in The Boy Friend (1971) brought her two Golden Globe Awards. In 1983 she made her Broadway debut in the musical My One and Only, for which she earned a Tony nomination for Best Actress in a Musical. She later hosted her own series, Twiggy's People, in which she interviewed celebrities; she also appeared as a judge on the reality show America's Next Top Model. Her 1998 autobiography Twiggy in Black and White entered the best-seller lists. Since 2005, she has modelled for Marks and Spencer, most recently to promote their recent rebranding, appearing in television advertisements and print media, alongside Myleene Klass, Erin O'Connor, Lily Cole, and others. In 2012, she worked alongside Marks & Spencer's designers to launch an exclusive clothing collection for the M&S Woman range.