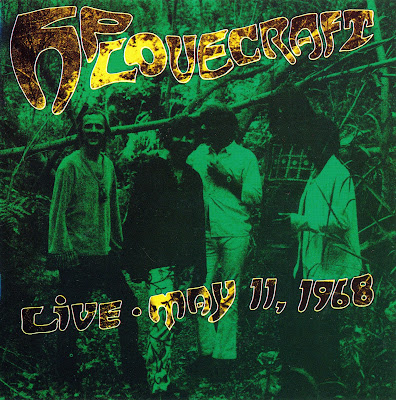 Featuring two strong singers (who often sang dual leads), hauntingly hazy arrangements, and imaginative songwriting that drew from pop and folk influences, H.P. Lovecraft was one of the better psychedelic groups of the late '60s. The band was formed by ex-folky George Edwards in Chicago in 1967. Edwards and keyboardist Dave Michaels, a classically trained singer with a four-octave range, handled the vocals, which echoed Jefferson Airplane's in their depth and blend of high and low parts. Their self-titled 1967 LP was an impressive debut, featuring strong originals and covers of early compositions by Randy Newman and Fred Neil, as well as one of the first underground FM radio favorites, "White Ship." The band moved to California the following year; their second and last album, H.P. Lovecraft II, was a much more sprawling and unfocused work, despite some strong moments. A spin-off group, Lovecraft, released a couple LPs in the '70s that bore little relation to the first incarnation of the band. 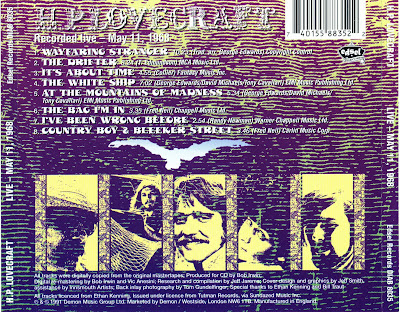