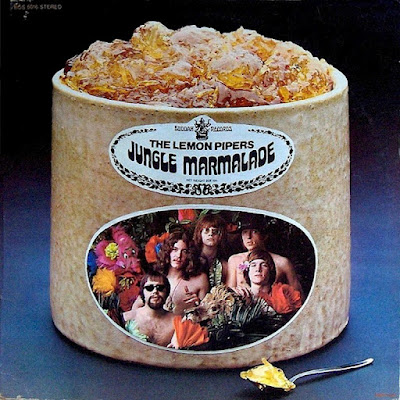 The Lemon Pipers included singer Ivan Browne, guitarist Bill Bartlett, keyboardist R.G. Nave, bassist Steve Walmsley, and drummer William Albaugh. The group is best known for its number one bubblegum hit "Green Tambourine" and several follow-ups, all written by the team of Paul Leka and Shelley Pinz. The Lemon Pipers actually wanted to play more psychedelic music; they only recorded "Green Tambourine" because their label would have dropped them had they refused. They eventually got the artistic control they wanted and ended up dropping off the charts for good with their first self-produced album. They broke up in 1969, with Bartlett joining Ram Jam. 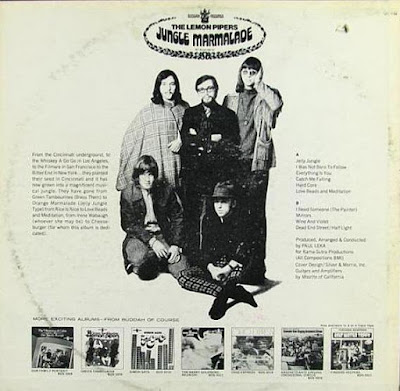